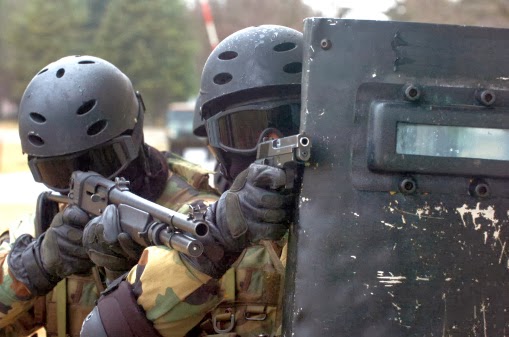 It is Always More Fun to Negotiate with Someone who Knows What He or She is Doing!

So, you know I'm a big fan of Kevin Spacey.  Add to the list: Sam Jackson and Denzel Washington. Students who have taken my courses know that these actors appear in a number of the film clips I use to illustrate negotiation and mediation concepts and skills.

Friday, I held a make-up class one day after a snow storm dumped 8 to 10 inches of snow on Buchanan County.  Up in the "hollers," the snow coverage could have been much deeper.  Our road crews do an amazing job of keeping our roads passable, but it takes time to clear all those roads at higher altitudes.

Not surprisingly, only five of eighteen students made it to class. One had to walk. 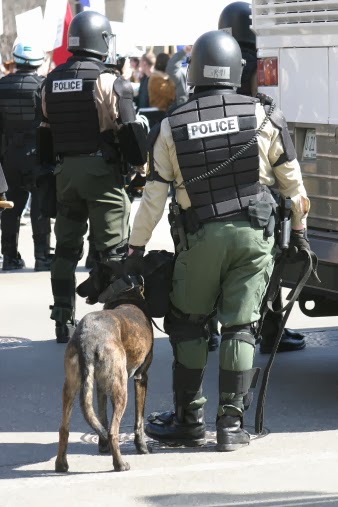 So, I decided that we would watch a long excerpt from the the film, The Negotiator, starring Sam Jackson, as Danny Roman, and Kevin Spacey, as Chris Sabian. They are both experienced, successful Chicago police department hostage negotiators now facing off against each other as Danny tries to clear his name and find the real culprits in his partner's death and in the fraud/embezzelment of the department's disability fund. Cue dramatic music.

I love this film.  It's so well written.  It uses tension beautifully. And, it illustrates so many concepts I discuss in my courses. Roger Ebert called it "one of the year's most skillful thrillers."

I've asked the missing students to watch it over the week-end.  We will then discuss it next week using the following guided note-taking.

If, after you complete your marathon viewing of the new season of House of Cards, you still want a little more Spacey, I highly recommend this film.  You can rent it for $1.99 on Amazon.